It seems that my publisher has changed plans for my Reluctant Brides series again, I hope for the last time. The first book in the series will now be a retitled and re-edited version of His Father’s Wife. I’m not sure what the new title will be but, with luck, this story followed by Marry Me Stranger and The Sherraby Brides, should be available in print and e-version before much longer. I do apologize for the long delay.

Another change has happened in our lives too. Nathan and Barbara, our elder son and his wife, have moved to Nanaimo on Vancouver Island with their two cats. They recently bought a house there overlooking the ferry terminal and the bay.  Several families of deer have been overlooking their new garden, which they have wisely decided not to plant. We’ll miss having Nathan and Barbara round the corner, though for the moment we’re still seeing a lot of Nathan since he continues to work for his company on the Mainland three days a week Our second son, Adrian,has been on holiday lately and kept busy hiking the local mountains.

Bob and I don’t have many plans for the summer, apart from inspecting Nathan and Barbara’s new home, but we are happily taking advantage of the sunny weather, as is Baxter, our Aussie Shepherd.  Long may ithe sunshine last.

Happy reading and happy holidays to all.

Now that winter is finally over and we’ve survived all the falling trees and snow, Bob and I decided to take a short trip to Qualicum on Vancouver Island, and then Salt Spring Island.  I spent a year in Qualicum, even went to school there, when I was eight and later my family moved there from England. It’s grown a lot since those days but I still feel nostalgic about those early days.

We had a good visit there and then moved on to Salt Spring, which was new to me. Lovely island, though our hotel was a bit rustic and our stay wasn’t improved by the fire alarm sounding at 2 a.m. on our last night.  The office was closed so someone called the Emergency number on the door. Emergency responded with a request to, “Leave a Message, please.” Not helpful. Two hours later the fire department managed to switch off the alarm after breaking down a door. There was, of course, no fire. We’ve had better nights. Home again now and getting ready to celebrate Bob’s special birthday.

Happy writing, and wishing everyone a warm and wonderful spring. 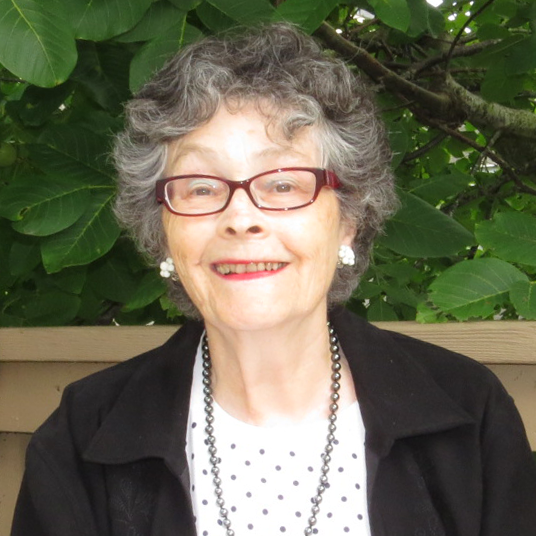